What You Need to Know About Your Move to Michigan 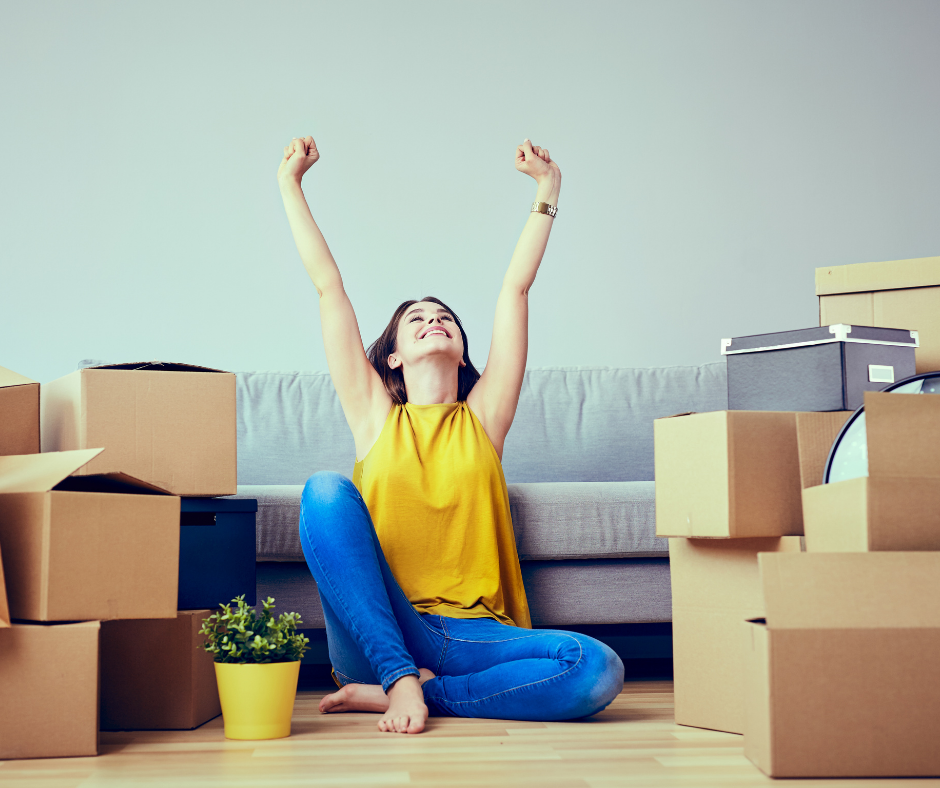 Michigan is a gem on the Midwest. Freshwater lakes surround lush green forests and a moderate hilly landscape. Known for their craft beer, juicy cherries and competitive collegiate teams, Michigan holds something of interest for everyone. With a competitive cost of living, it is becoming a great place to raise a family. Are you thinking of making the move to Michigan? Here are a few things to consider.

Michigan Is Made Up of Two Peninsulas

Michigan is a unique state that is actually divided into two separate parts. The Upper (often called the U.P.) and Lower Peninsulas are drastically different when it comes to population and development. When most of the country refers to Michigan, they are thinking of the lower half. The U.P. is home to “Yoopers” citizens that are closer to Canada than the rest of the country. The lower peninsula is home to all of Michigan’s major cities, most universities, and is more heavily populated. Make sure you know which one you are moving to!

Natural gas was a utility heavily regulated until 2002. Certain companies had a monopoly on specific areas of the state, citizens were forced to use these corporations for their natural gas suppliers. This also meant the companies could charge any price and homeowners would be forced to comply. When the market opened up in 2002, many did not know the impact it would have. They could now shop around for natural gas! Kratos Gas & Power supplies much of Michigan with competitive rates and excellent customer service. When you complete your move to Michigan, be sure to compare prices and plans of utility suppliers.

Michigan Winters Can Be Brutal

Michigan is known for beautiful, picturesque summers. With perfect temperatures, days of sun and a gentle breeze, this state truly comes alive during this season. Winter, on the other hand, will test even the most resilient. The lake effect is a very real phenomenon. Water vapor in the air, picked up from the various bodies of water, freezes in the air and creates flurries or full on snow storms. This also results in a colder “feeling” in the air. Along with snowfall, black ice creates dangerous driving conditions, and wind chill can give you frostbite on your face! While some might enjoy several outdoor activities, there are those who would prefer to cozy up in their homes and hibernate till Spring. This makes saving money on heating especially important! Natural gas can be the hero of your home when you move to Michigan.

The rivalry in collegiate sports is historic in Michigan. The University of Michigan and Michigan State will forever divide homes within the state and beyond. Every year, when the two colleges meet for the football showdown, enemies will be made, bets will be placed, and you can guarantee that TV sets will be tuned in. Who will you root for when you move to Michigan? The maize and blue? Go green go white? Learn more about their history and choose a side.