Why You Need Michigan Deregulation 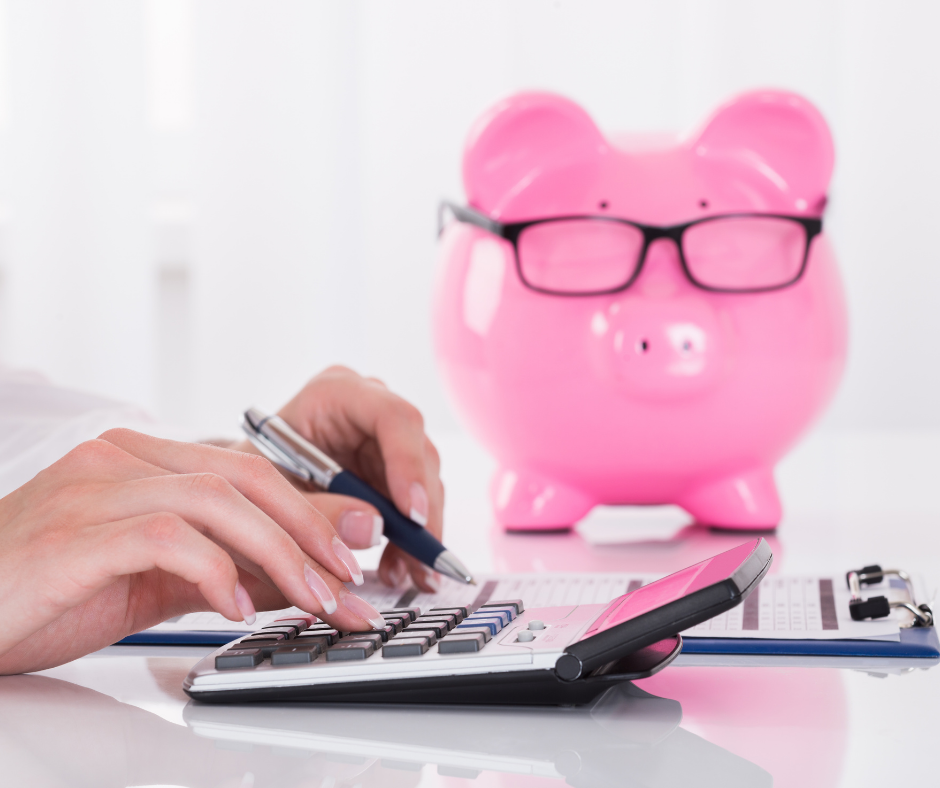 As we become older, our vocabulary broadens; have you heard the word deregulation before? Deregulated is a term commonly paired with energy, are you getting warmer? To be frank deregulation is the reduction or elimination of government power in a particular industry, usually enacted to create more competition within the industry. This means that you, as a consumer, now can choose which supplier you would like to heat and light your home. It means better pricing and more saving within a one closed off market. We help illuminate some of the more confusing aspects of Michigan deregulation and what it means for you.

Long ago, before any of us were born, energy was a monopoly. This idea was meant to help keep energy at one price, supposedly meant help with large scale, economic price breaks and to benefit the customer. This model began to break down in the second half of the 20th century when companies began building large nuclear power plants and passed the costs on to the consumer. In the 1990’s state governments began to end monopolies on natural gas and electricity. Hoping to encourage healthy competition and cheaper bills for homeowners, many states allowed private suppliers to sell within state lines. Michigan deregulation began in the year 2000.

What Does That Mean For Me?

Deregulation is different from state to state, some still have complete regulation in all energy sources. Michigan deregulation is a unique case; a hybrid deregulated system in which 0.5 percent of customers can choose alternate power providers. But unfortunately in 2008 there was a cap placed on who could choose. This means that once the 10 percent cap is reached, all customers are locked into the state utility. So take advantage today! Kratos Gas & Power is one of the lowest rates in Michigan with our flexible, variable rate. Many have made the argument that the cap should be abolished, with over 11,000 customers wanting to switch but unable to.

Michigan’s deregulation is far from perfect but is still a system that rewards the crafty user. Learning more and understanding more in depth about your energy provider can be an important tool when navigating home ownership and household budgeting. Be sure you investigate what rates are out there and continue to read the Kratos Gas & Power blog for more usable information about natural gas and energy usage.